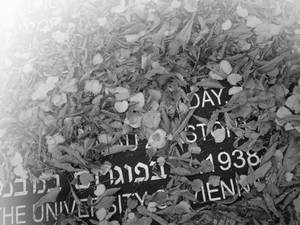 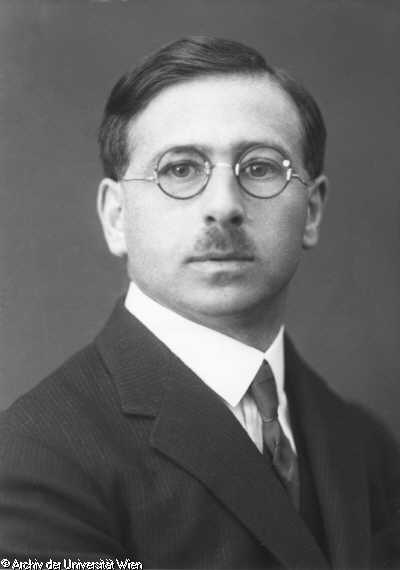 Max SGALITZER (born on September 20th, 1884 in Prague, died on November 16th, 1973 in Princeton/USA) had graduated at the Medical School of the German University of Prague in 1909 with the academic degree 'Dr. med.' and worked at the First surgical university hospital from 1910 on. After serving in the Austrian-Hungarian army and being arrested as a prisoner of war he returned to Vienna and became head of the radiology laboratory at the First surgical university hospital in 1919. From 1922 on Sgalitzer was lecturer ('Dozent') for Medizinische Radiologie at the Medical School of the University of Vienna. In 1931 he received the title of an extraordinary professor ('ao. Prof.'). He was persecuted in times of Nazism as a Jew lost his position and was thrown out of the university on April 22nd, 1938.His son worked as operating trainee at the First surgical university hospital, his older daughter Gerda Sgalitzer who studied medicine at the University of Vienna, could finally finish her studies and graduated on July 21st, 1938, but only with the discriminating ceremony of a 'Nichtarierpromotion', his younger daughter Elisabeth Sgalitzer, who studied art history at the Philosophical School of the University of Vienna, was expelled in the second year of her studies and his nephew Kurt Sgalitzer in the 5th and last year of his medical studies. Max Sgalitzer emigrated to Turkey in September 1938, where he became head of the radiological department of the University of Istanbul. In 1943 he emigrated further on to the USA and worked as a lecturer at the University of Colorado, Denver. Max Sgalitzer died on November 16th, 1973 in Princeton/USA. 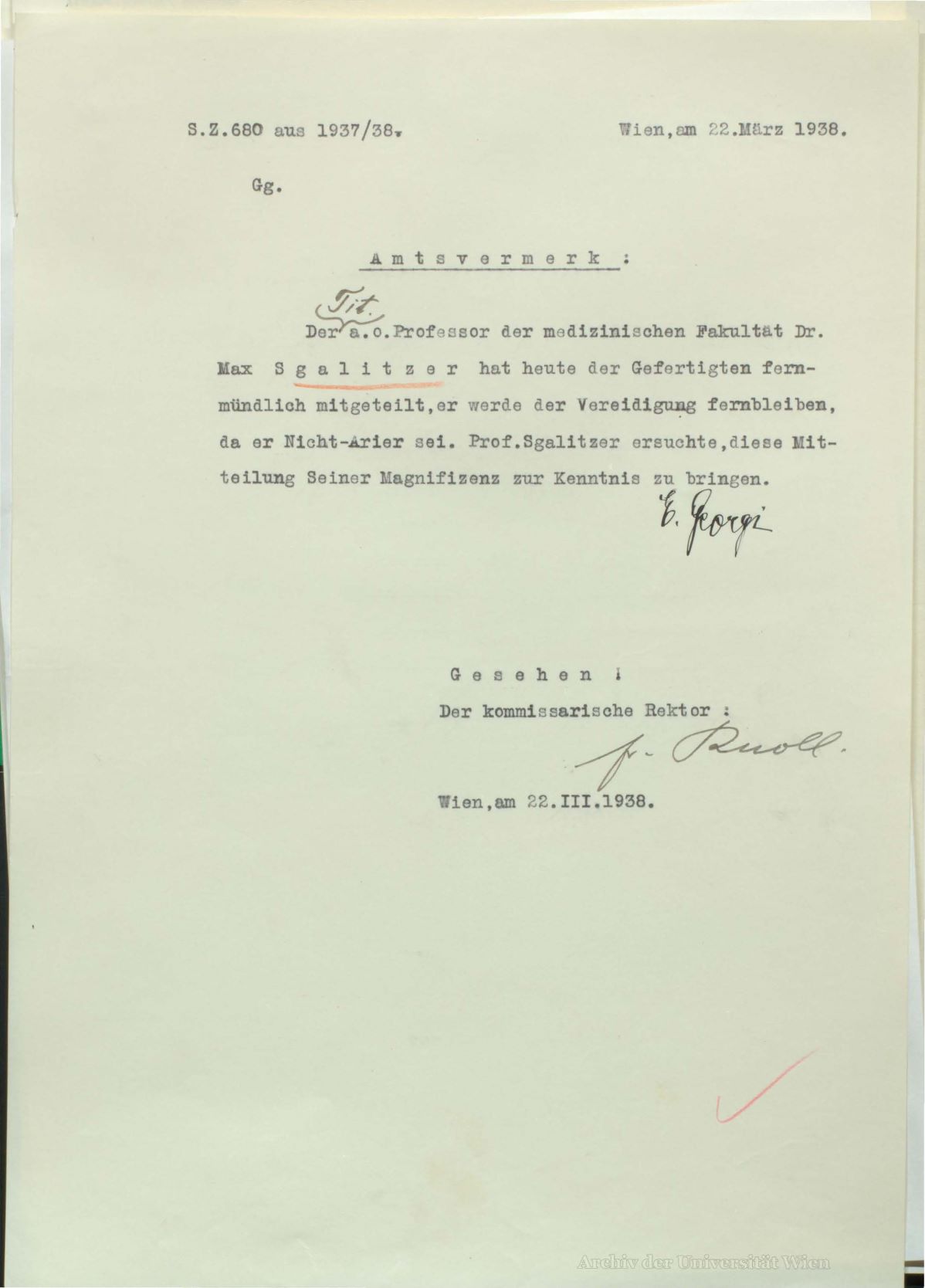 Max Sgalitzer, declaration of not taking the oath on Adolf Hitler, March 22, 1938, (c) Archive of the University of Vienna
For questions or comments on this person use our: » feedback form.